Keys to the apartments of “Bonorini”, the much awaited Bonhooghly Tenement Project – a unique Public Private Partnership Project taken up by Refugee Relief & Rehabilitation Department, Government Of West Bengal and Eden Realty Group were handed over to various families amidst much fanfare on 28th February 2016.

The government handed over keys of 12 apartments to the families, 9(nine) months ahead of scheduled delivery. Rest of the apartments will be handed over to the inhabitants in phases ~ 2nd lot by May 2016 and 3rd lot by November 2016.

All the apartments have also been upgraded by providing Tiled flooring instead of Cement finish. All the walls now have Plaster-of-Paris (POP) finish instead of regular whitewash. The lobby and staircase have also been upgraded to Kota stone instead of regular Cement finish. All these upgrades have been provided at no extra cost as part of the CSR initiative of Eden Realty Group and its development partner Siddha Group in order to improve the quality of life of the inhabitants.

“The challenge of earning the confidence of 800 families and exceeding their expectations by delivering in record time beautiful homes for them has been the proudest moment of my business life. Congratulations to the state government, team Eden Realty and team Siddha. Bonorini is the pathfinder for all future redevelopment projects in Kolkata and elsewhere.”, said Mr. Sachchidanand Rai, Chairman, Eden Realty Group.

The Refugee Relief & Rehabilitation Department, Government of West Bengal initiated a project in 2006 to rebuild the dilapidated structures in Bonhooghly Tenement Scheme since they had become unsafe for about 800 families, through a public auction, where Eden Realty was appointed as the PPP promoter and was awarded the project. Sadly, for six years, the project could not take off due to opposition from majority of the inhabitants of Bonhooghly Tenement Scheme. In 2012, the present government led by Hon’ble Chief Minister of West Bengal, Smt Mamata Banerjee floated a new scheme for rehabilitation of these inhabitants which was embraced by all of them to pave the way for development of the project. Real estate developer Siddha Group joined hands with Eden Realty to execute this project initiated by the Refugee Relief & Rehabilitation Department to rehabilitate about 800 families living in Bonhooghly Tenement Scheme.

Two years ago when the project floated off the area had buildings in dilapidated condition with very poor infrastructure and no sanitization. Now as the project is ready, it will house modern four storied building blocks of 16 flats, each covering 60 sq.m. (645.84 sq.ft.) area with modern infrastructure and facilities which has been long overdue to the inhabitants of Bonhooghly Tenement Scheme. Altogether, 540 families would be rehabilitated in Bonorini – the Bonhooghly Tenement project. The government is transferring these flats to the inhabitants free of any cost. 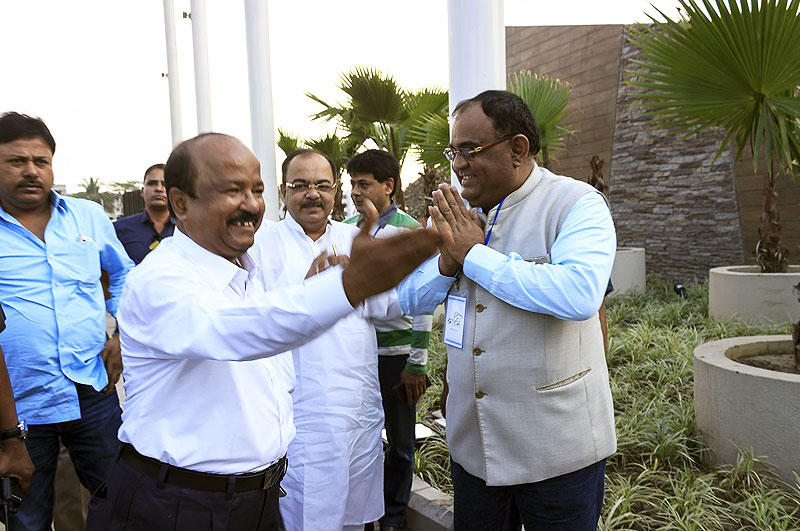 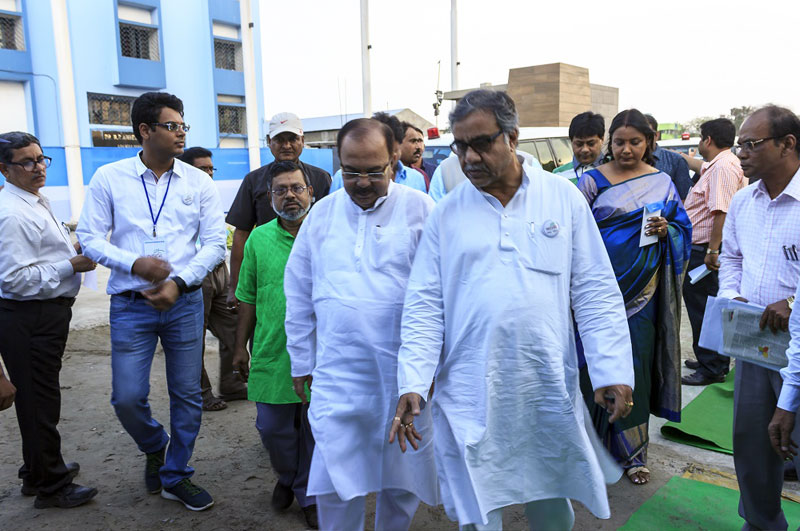 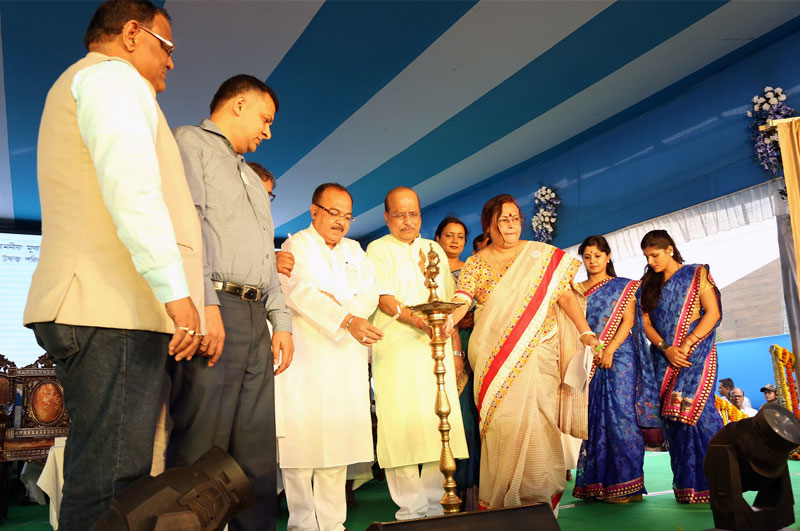 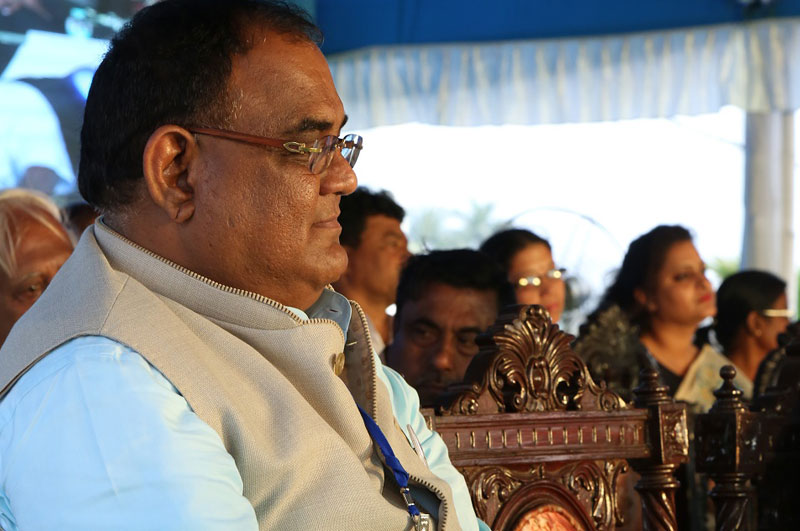 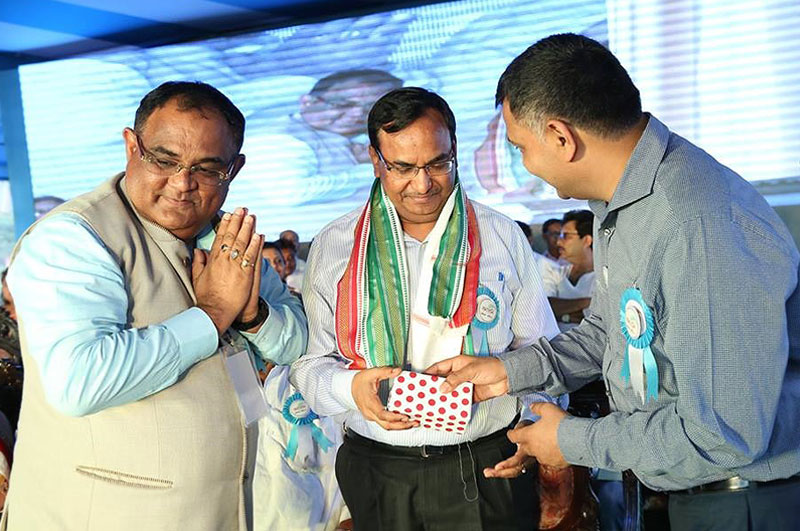 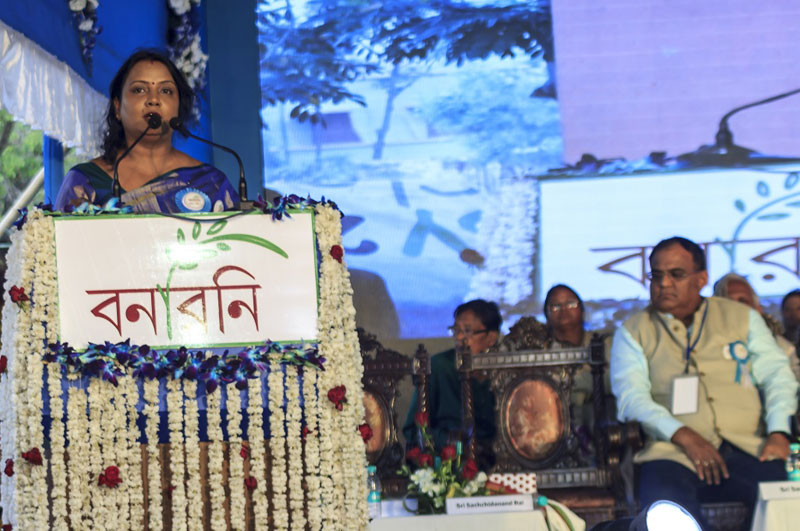 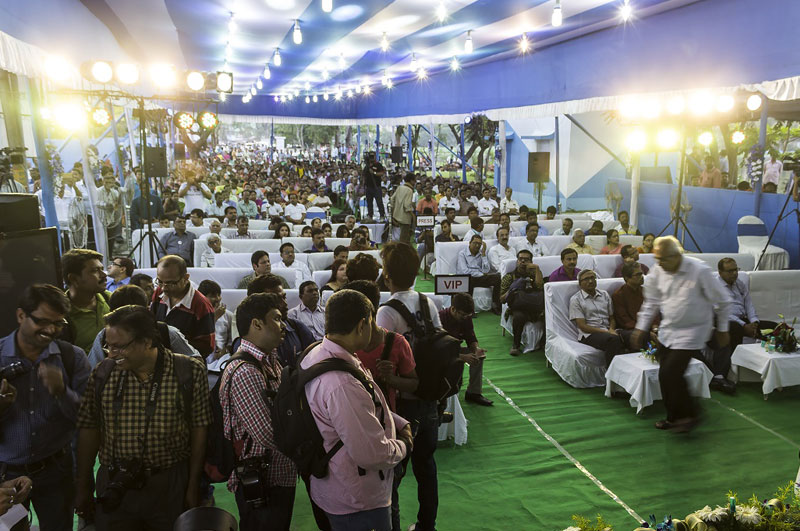 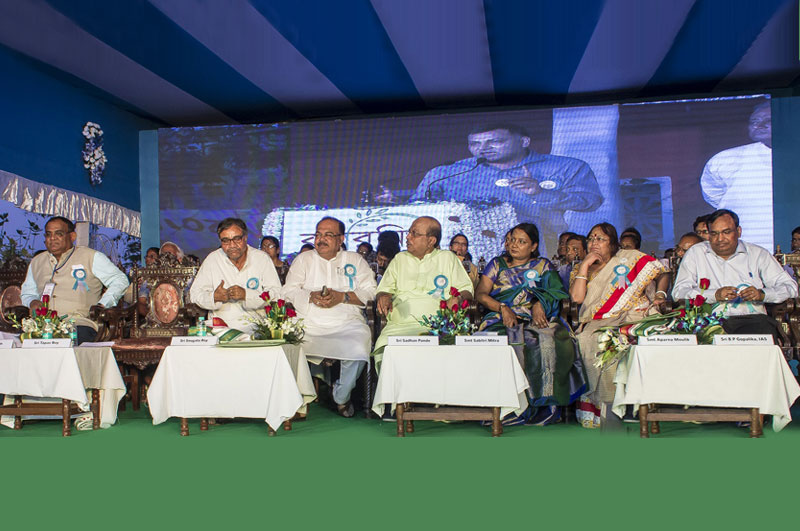 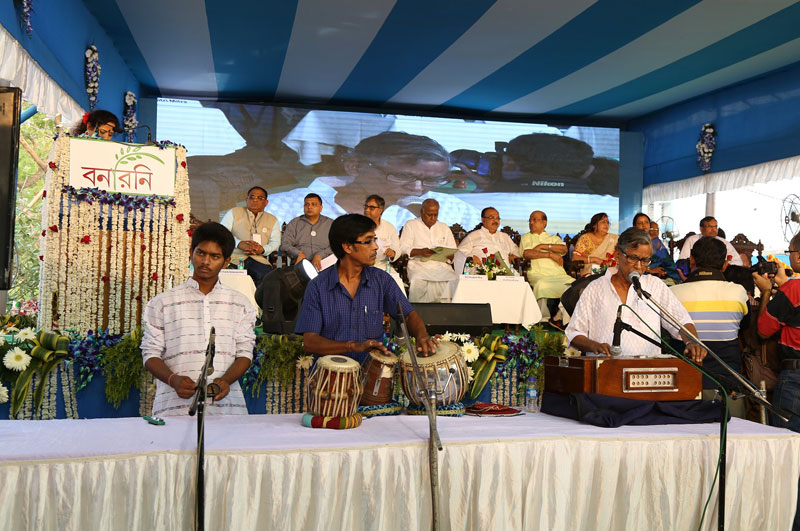 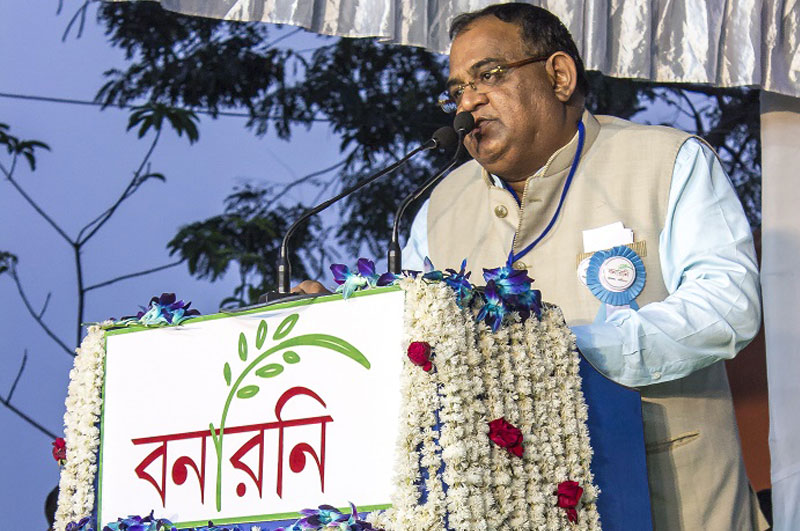 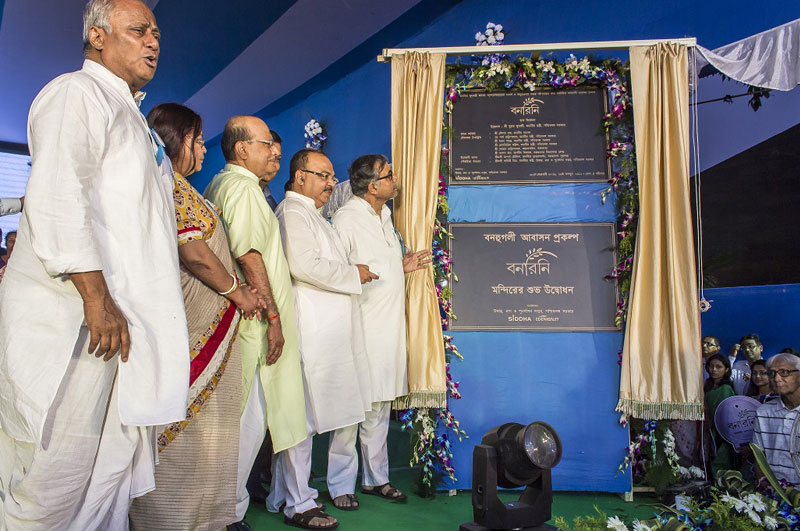