Established in Kolkata in February 2003 the Eden Realty Group aims to develop quality infrastructure and real estate projects. The Group constantly innovates for quality and design excellence and work towards making living spaces affordable and deliver true value for money and solutions for every strata of the society.

Eden Realty is reputed for introducing and delivering:

Under efficient leadership of Shri Sachchidanand Rai, Chairman, Eden Realty Group brings innovation, efficiency and professionalism to its team, which in turn strengthens the Group’s commitment of excellence in its ambitious projects. 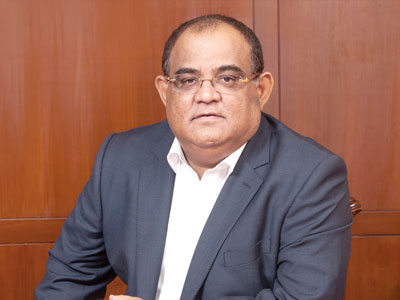 Mr. Rai is the driving force behind the success of the Group. A Mechanical Engineer from the Indian Institute of Technology (IIT), Kharagpur 1985 batch, he was keen on entrepreneurship since graduation. His acumen enabled him to get involved in several ventures in Information Technology, Education, Real Estate and Mass Transportation. He is one of the founders and promoters of Alumnus Software, an information technology services company that specializes in Networking and Telecom. 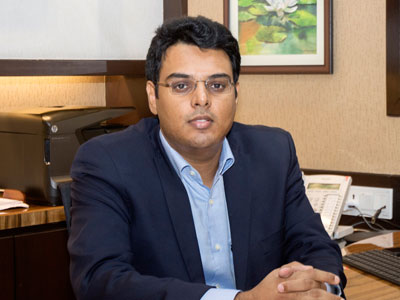 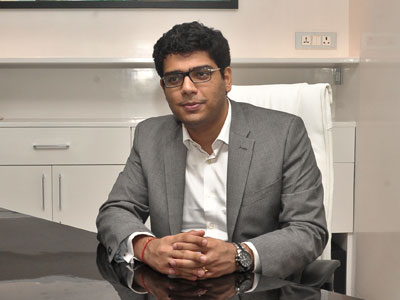 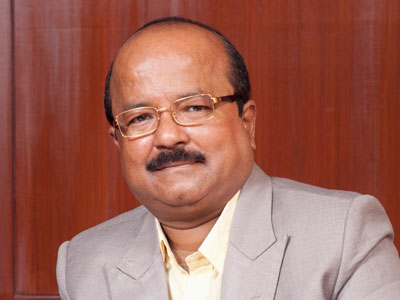 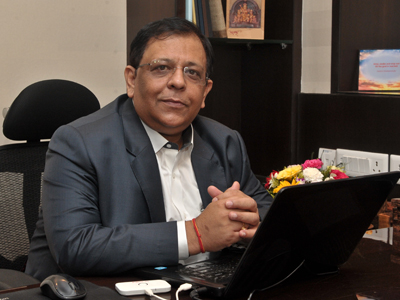 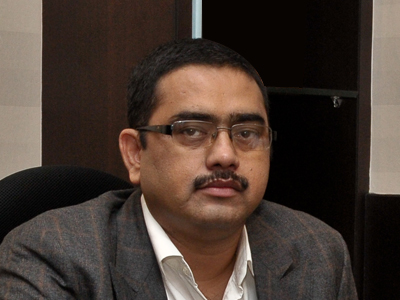