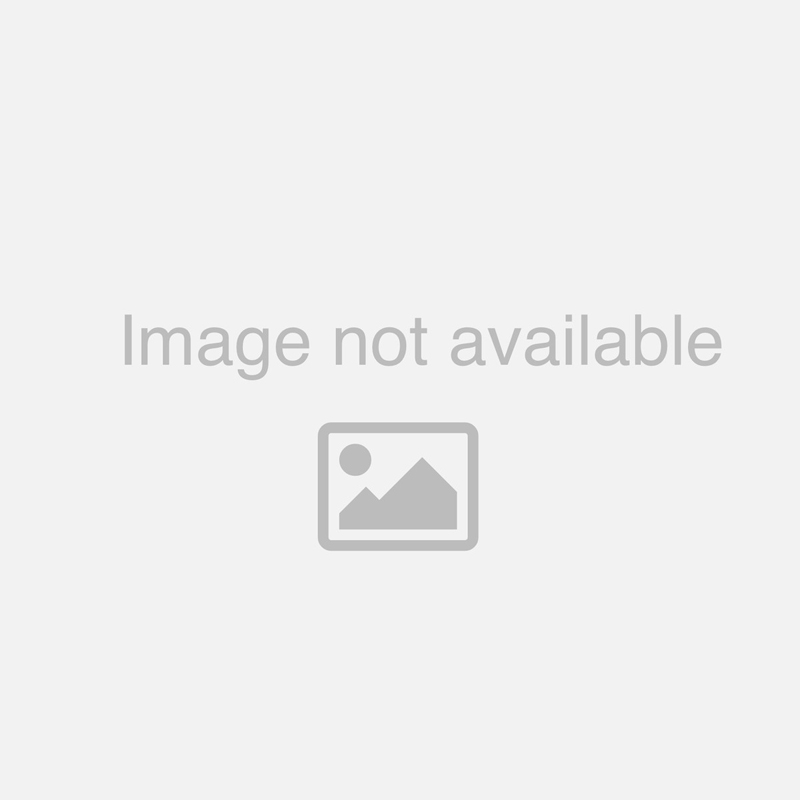 A one-of-its-kind PPP project between Department of L&LR and R,R&R Govt of West Bengal and Eden Realty Group, Bonorini became home to 800 displaced families. They were previously staying
in dilapidated structures under the Bonhooghly Tenement Scheme. The project has been completed and was handed over.

540 families were resettled in 645 sq ft modern 2BHK flats in a four-storeyed building complex completed with Children’s Play area and a community hall.

Eden Realty paid another 260 families who opted to leave the location handsome compensations
to start a new beginning at a place of their choice. During the construction period, the existing habitants had been facilitated by Eden Realty. This was either by paying rent subsidy or by housing them in temporary accommodations around the construction area. Kolkata’s Siddha Group joined hands with Eden Realty in the project as Development Partner.